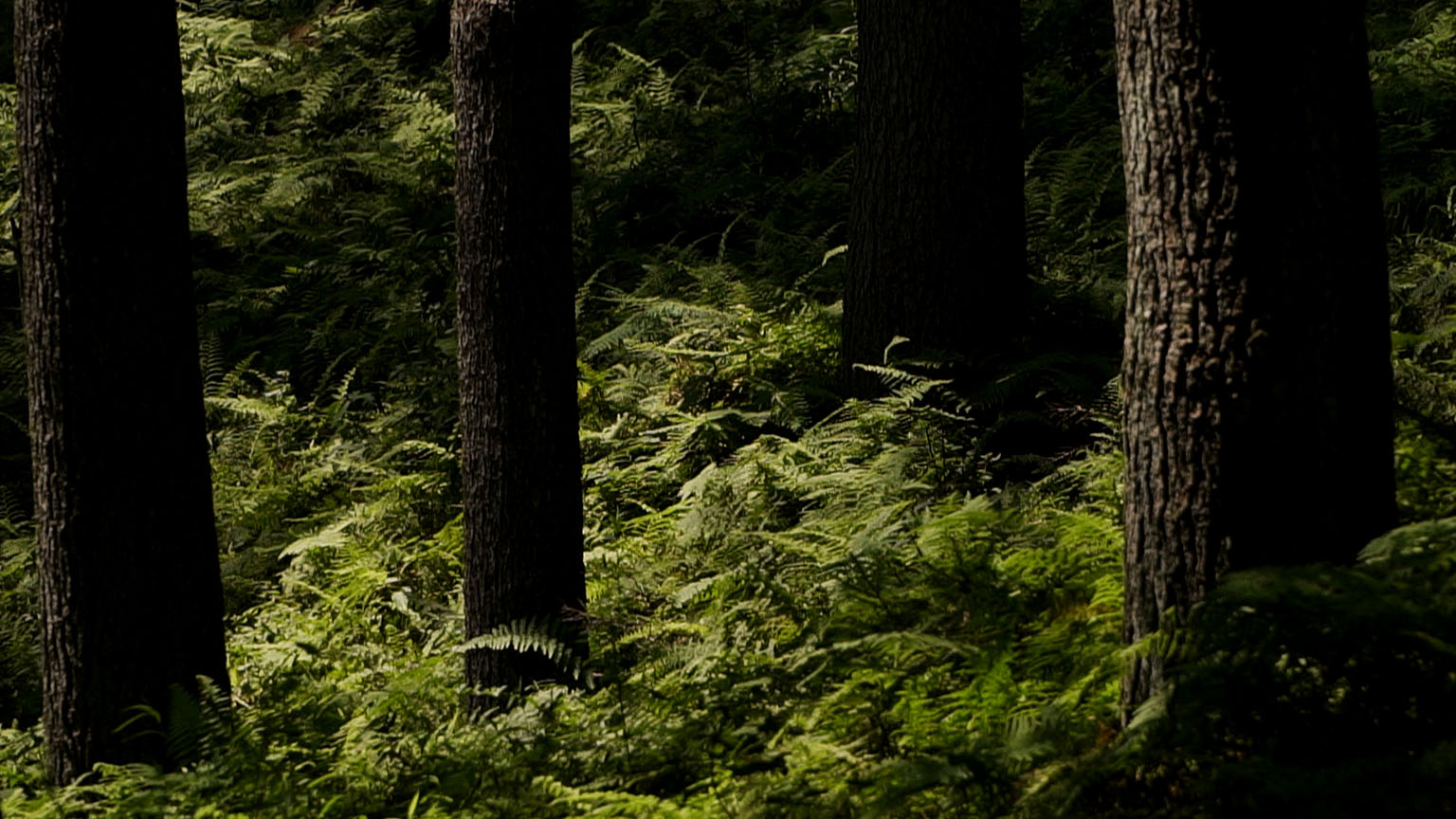 Frame capture from a video project filmed in the Pennsylvania Wilds.

Many paths can lead us through The Creative Block. For me, being hyper-curious is the method I learned when the block is spotted on the horizon and before it heads my way. It’s a preemptive exercise that helps me avoid being blocked. It’s wanting to know about people, about cities, about places, and other ways of thinking. It’s about being constantly curious and that stems from the journalist in me. Now that the disruptive economy seems to be the standard, it’s a also thought process that has become a daily ritual that helps me adapt and reinvent on demand.

We all have heard or read that “Survival is The New Success.” Even if it’s a bit of a gloomy outlook, there’s truth in that statement. But a disruptive economy is nothing to fear as long as we are willing to adapt. So it’s not just curiosity that we need, it’s a willingness to adopt a different mindset as professional storytellers. And that’s where using creative methods fueled by curiosity comes into play.

Being creative is most often thought of in visual art-based professions to be about fundamentals. Like how we apply rules of composition, use of color, light…so lots of things. But at a different level, it’s about generating ideas and the uniqueness of an image, idea, or story.

So now that curiosity is part of my daily routine I revisit old projects that have been completed. Is there something I missed and can I bring new life to it? And can I find ways to monetize them again? If we dig up those remnants, we can often find unexplored aspects and give them new life. But that’s only part of the equation. There’s plenty of new work to pursue and how do we find that sidebar within the main narrative.

A perfect example is when we started working on the documentary Beyond the Breaker. We had to dive into a foreign culture and again experience what happens often with documentary work. We can start in one direction and discover the most interesting story was elusive and buried in the details that we had yet to discover.

So besides our crash course into coal and how its extraction shaped that region for generations, especially in the context of cultural identity, we also learned about the legacy environmental problems that continue to plague Pennsylvania. There are over 5,000 miles of dead streams in Pennsylvania due to acid mine drainage.  We learned that from EPCAMR whose purpose is to map and clean the waterways affected by mining. But we also learned about coal mine fires. Centralia is a pop-culture destination and an unfortunate tourist attraction. But it’s only one of approximately 80 sites (no one knows the exact number since these fires are out of sight/mind) in Pennsylvania that have either underground fires where coal seams will burn for hundreds of years or bank fires that stress the surrounding communities. (Culm banks are those low altitude mounds of mining waste that look like small black mountains scattered throughout Pennsylvania’s landscape).

So where does being creative come into play? We decided since there already were several films about Centralia, one of the latest, Centralia: Pennsylvania’s Lost Town directed by our colleague Joe Sapienza, we needed a different focus rather than revisiting the stories of the people who once lived there. And upon discovering there are many more coal-fueled fires not just in Pennsylvania, or the U.S., we learned mine fires are a worldwide issue.

That led us to create a short film title Scorched that’s making its way around the film festival circuit in 2017-18. There were several goals for Scorched. The main and obvious one was telling the story and increasing awareness starting with Pennsylvania’s fires. A question I had as proof of method was, would our “sidebar” story pass the test of using a hyper-curious approach and yield a creative solution? So far, Yes. We’ve had great feedback, the most important words Tell Us More are always brought up during feedback and post-film-watching conversation. Lastly, producing Scorched (watch our trailer here) has created opportunities for new work by meeting new clients.

What I’ve learned long ago and what still proves to be effective no matter what you do when technology disrupts us is that we are all hungry for stories. And being curious feeds the creative mind.

For a bit more on this checkout Cameron Chapman’s post on Sketchbook for some practical tips.

John Welsh is a photographer & storyteller from Philadelphia as well as a director on the National Board of ASMP. He’s a refugee from the land of photojournalism still manages to carve out some truth for his clients.